How Does Gamma-Ray Imaging Work?

Gamma rays are forms of electromagnetic radiation produced by unstable nuclei during radioactive decay. Each unstable nucleus emits gamma rays of specific wavelength and energy. Emitted gamma rays interact with materials in three main ways: photoelectric absorption, Compton scattering, or pair production. Studying the physics of these interactions allows for advanced technologies such as a 3D position-sensitive detector (like H3D’s CZT) to locate the source of emitted gamma rays.

This interaction occurs when a gamma ray interacts with an atom in an absorbing medium. The gamma-ray photon will disappear and its energy is transferred to one of the atom’s orbital electrons. The energy of the electron will be equivalent to the energy of the incident photon minus the energy it took to remove the electron (binding energy). 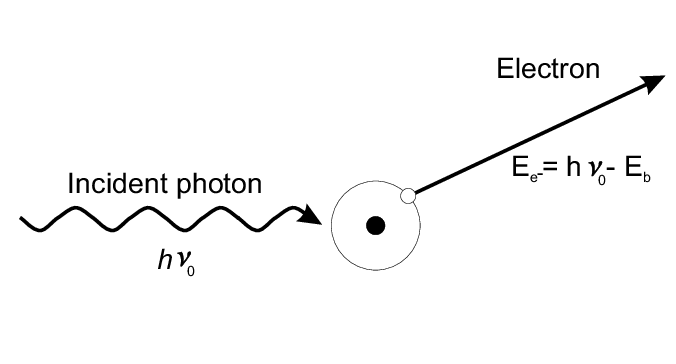 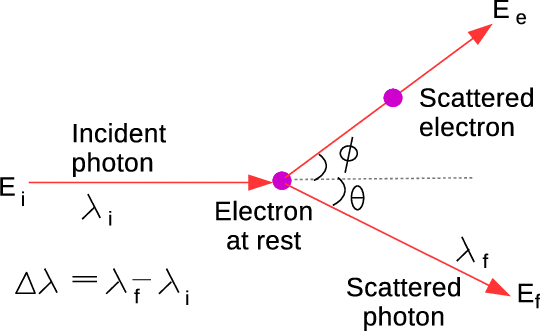 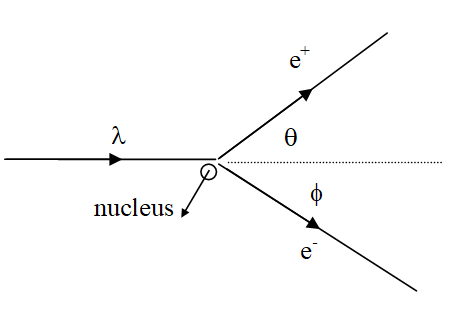 How can we use the physics of these interactions to "see" radiation?

When a gamma ray interacts with H3D’s 3D position-sensitive CZT, it will occur in one of the three types of interactions described above. The produced electron then creates a signal, letting the detector know a photon has interacted in a specified location within the device. By combining this detection method with more advanced imaging techniques, H3D technology can develop high-quality radiation images. 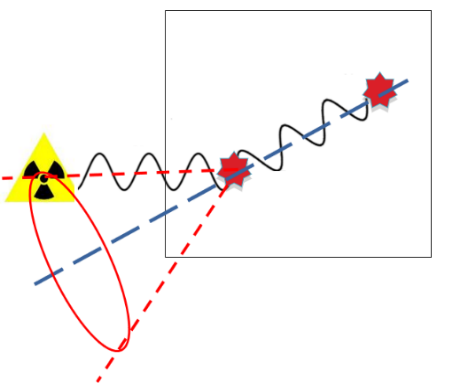 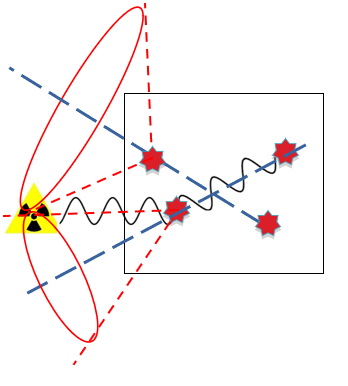 Compton Imaging is a technique based on Compton scattering to determine the position of a radiological source. If the incident gamma rays undergo Compton scattering followed by a photoelectric absorption within the CZT detector, the Compton Scattering formula in combination with the 3D positions and energies of detected photons can be used to determine the angle of scatter between incident and scattered photons. That angle of scatter is used to create a “ring” of potential source locations. As more photons are collected, the “rings” will overlap, and eventually converge at the direction of the source. Compton Imaging is used for gamma rays greater than about 250 keV, because lower energy gamma rays tend to interact via photoelectric absorption only, and do not Compton scatter. Photon energies of less than 250 keV must be imaged using a different technique.

Coded-Aperture Imaging (CAI) is a technique that images gamma rays of energies that may be missed with Compton Imaging by imaging gamma rays that interact only a single time in the CZT crystal via photoelectric absorption. Coded-Aperture Imaging uses a mask made of thin pieces of tungsten, a commonly used shield against gamma rays. By placing a mask between the source and detector, the potential source locations are pinpointed – if a gamma-ray interaction occurs, it must have come through one of the holes in the mask. From a single interaction, the pattern of the mask is formed, but as more photons are detected, the potential locations will eventually overlap to the location of the source. In order to correctly locate the source, large amounts of data are required. With H3D technology, Coded-Aperture Imaging can be used for gamma rays up to about 1 MeV. At higher energies, the tungsten mask will not effectively shield the detector, and the image may become too noisy to locate the source. Another limitation for Coded-Aperture Imaging is that, unlike Compton Imaging, it only works with a limited field of view—red area on our CAI images—compared to the omnidirectional field of view of Compton imaging. 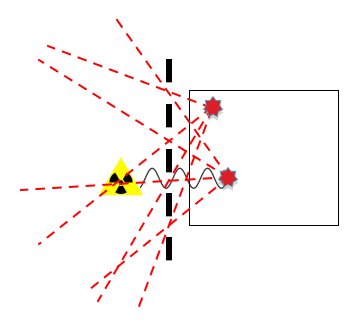 By using both Compton Imaging and Coded Aperture Imaging in combination with an optical camera, H3D technology allows us to “see” radiation. If the CZT 3D position-sensitive semiconductor detector is aligned with the direction of the camera, the radiation images formed by Compton Imaging or Coded-Aperture Imaging can be overlaid on the optical image to actually show where the radiation is located in the image, as shown below.

In both cases, the distance to the area of interest is either measured with a laser or entered manually in order to correct for parallax and display the radiation image in the correct location.